The difference between living space, usable space and floor space

What is meant by the term living space?

If you are thinking about buying or building a property, you will always come across the term living space. The words living space and usable floor space are also used very frequently in this context. It makes sense to inform one' self about the individual terms and to get to know the difference between living space, usable space and floor space. It is also important for tenants to get a clear understanding, as these terms play a role in the service cost calculation, among other things. 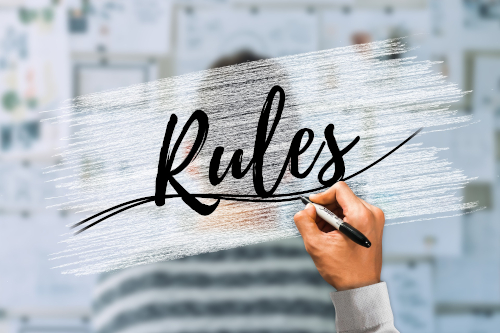 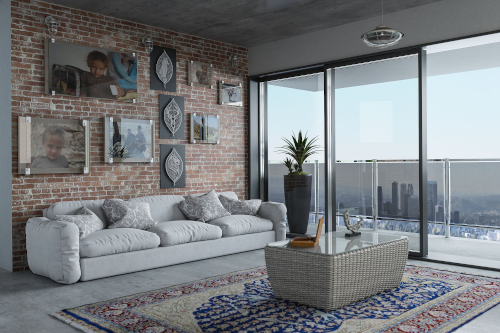 The usable area is the generic term, the usable area is divided into living space and various other areas such as functional or technical areas and circulation areas, which include staircases.

The terrace is a special case. Whether a terrace can be counted as living space is a question that courts have already had to deal with. Time and again, disagreements arise that escalate into disputes between tenants and landlords, which then have to be settled in court.

The situation is clearly regulated. In the case of social housing and price-linked apartments, 50 percent of the terrace is counted as living space, while the rest is usable space. In the case of privately financed apartments, the proportion of living space for a terrace is reduced to 25 percent. However, there are exceptions to this rule, because in good locations it is quite possible to count 50 percent of the terrace as living space, even in privately financed apartments. Under no circumstances, however, does a terrace count as 100 percent living space; the maximum chargeable value is 50 percent.

Calculating living space is actually quite simple once you know about the different terms and definitions. It is now a matter of carefully measuring the individual rooms. The interior dimensions of the rooms are the pure living space of the room in question. Adding up the sums of the individual rooms gives the total living area. This measurement does not include the areas occupied by, for example, walls or fireplaces. It is logical that the living space is smaller than the usable space, since the living space represents only a part of the usable space and does not include, for example, technical or circulation space. However, it is important to note that the hallway counts as traffic area. If a total result of, for example, 50 square meters is calculated from the addition of the dimensions of all rooms, in which five square meters of hallway are included, the hallway area must be separated or deducted from the total area. In this case, the living space is only 45 square meters.